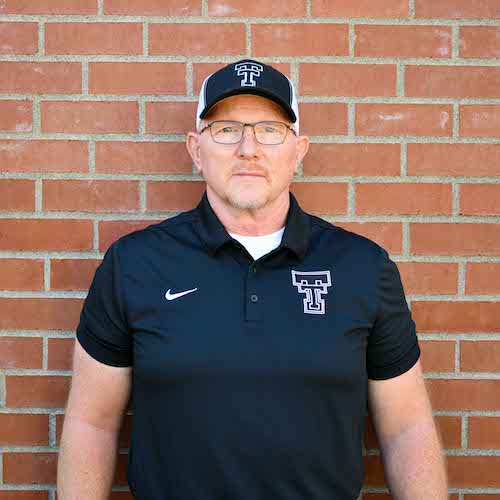 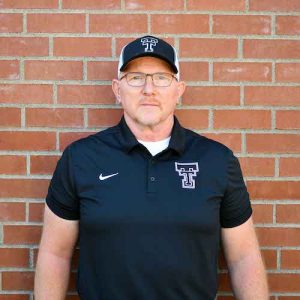 Coach Ham is a 1983 graduate of Tigard high School. Directly after graduation he entered the US Army and served in the Field Artillery at Ft Sill Oklahoma & Ft Lewis Washington.  After his service he attended Oregon State University and walked on to the Oregon State University Wrestling Team. He graduated from OSU in 1991 with a BS in Science Education. This is Coach Hamilton’s 31st year in the Tigard/Tualatin School District – where he just recently made the move to TuHS to work in the CE2 program. This is his 6th year in the Freshman Football Program, and his first year as Head Freshman Coach. This is also Coach Hamilton’s 23rd year as the Head Wrestling Coach at Tualatin High School. Coach Hamilton’s family includes his lovely wife Tonya, and daughters Emily and Haley and recently added a new pup Vinny.

Thank you to our corporate sponsors!

You can find out more about which cookies we are using or switch them off in settings.

This website uses cookies so that we can provide you with the best user experience possible. Cookie information is stored in your browser and performs functions such as recognising you when you return to our website and helping our team to understand which sections of the website you find most interesting and useful.

Strictly Necessary Cookie should be enabled at all times so that we can save your preferences for cookie settings.

If you disable this cookie, we will not be able to save your preferences. This means that every time you visit this website you will need to enable or disable cookies again.